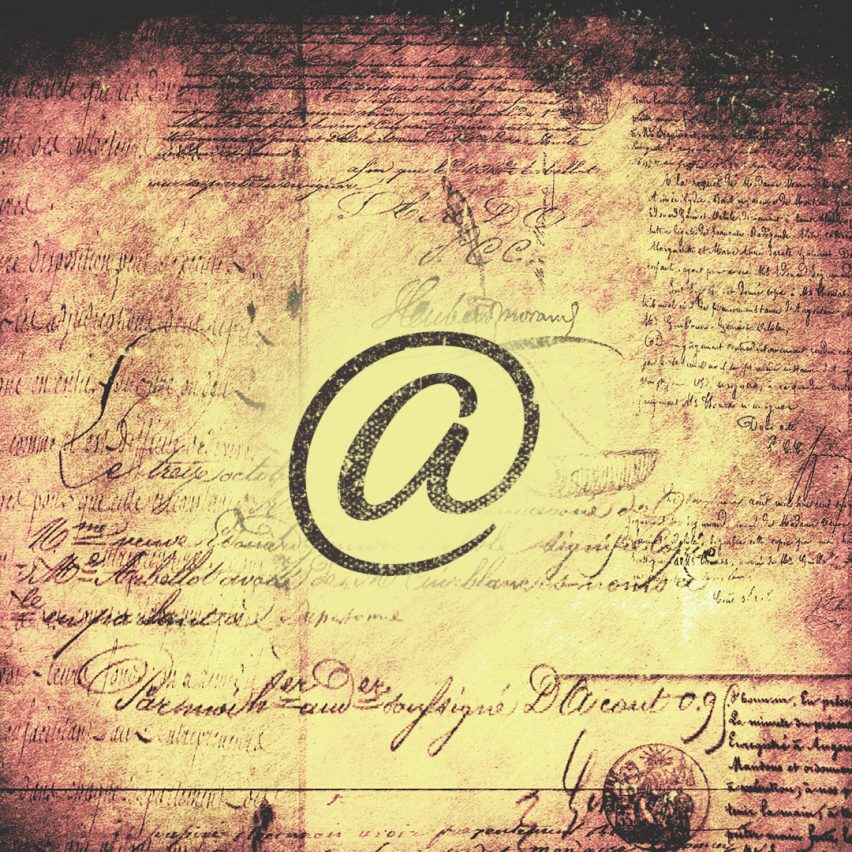 The at sign (@) has evolved multiple times during its lifetime, acquiring today a global meaning.

It is believed that the symbol might have originated in 1500 among monks and then gained a historic role in commerce, being used amongst bookkeepers and merchants as a shorthand to denote how much they were selling or buying goods for: for example, '6 clay jars of wine @ $13 each.' The symbol was then forgotten in the mid-1800s as early typewriters didn't include it, neither did the punch-card tabulating systems, which were precursors to computer programming.

Then In 1971 Ray Tomlinson, universally credited as the inventor of email, reintroduced the @ symbol. Since then, the ancient and nearly obsolete sign has been reinventing itself becoming the symbolic icon of a digital revolution in how humans connect.

With Twitter, the @ symbol once more acquired another function, its insertion before every Twitter handle gave users a way to identify themselves in the digital world. The @ sign is now widely used on almost all social networks to allow users to direct a reply straight to another user—and so @ now means 'digital me'.

In Danish, the symbol is known as an “elephant’s trunk a“; the French call it an escargot. It’s a streudel in German, a monkey’s tail in Dutch, and a rose in Istanbul. In Italian, it’s named after a huge amphora of wine, a tribute to the favourite drink of some Italian bookkeepers.

smithsonianmag.com
The Origin Of @ – The Dish.

Munch Studio is a boutique design agency that specialises in corporate identity design, logo animation and other brand expressions.