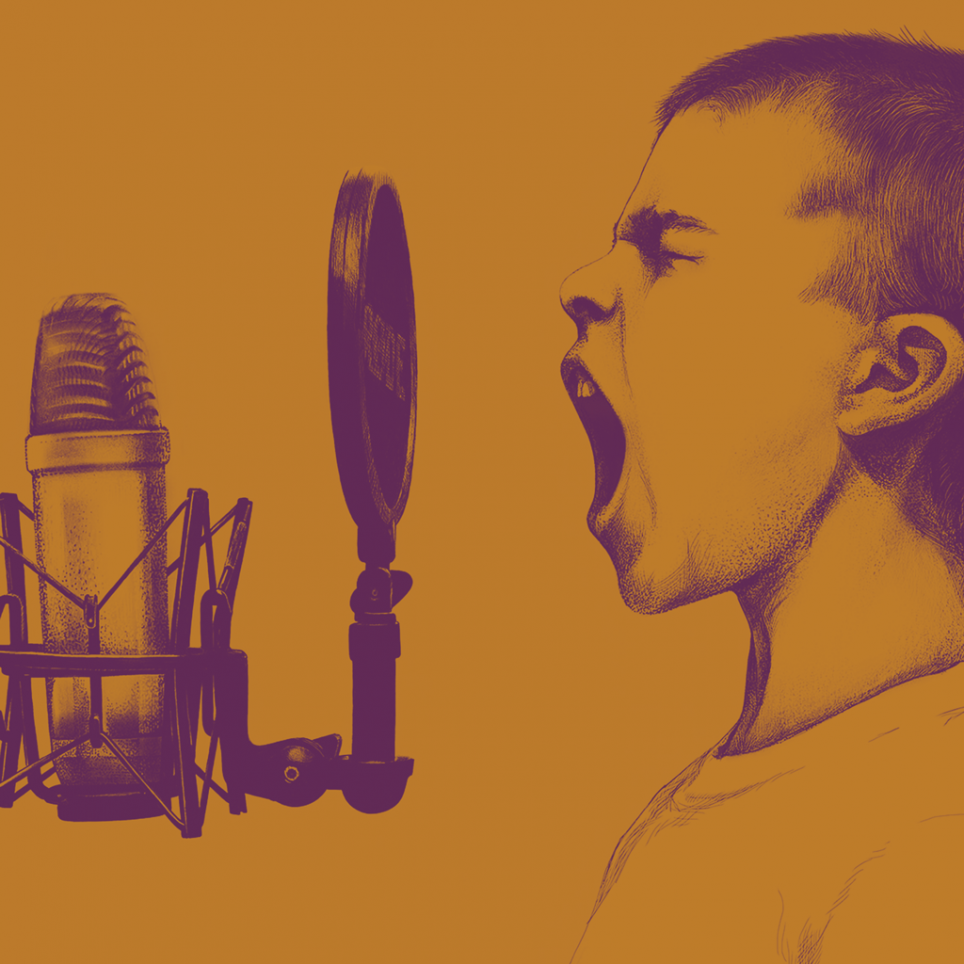 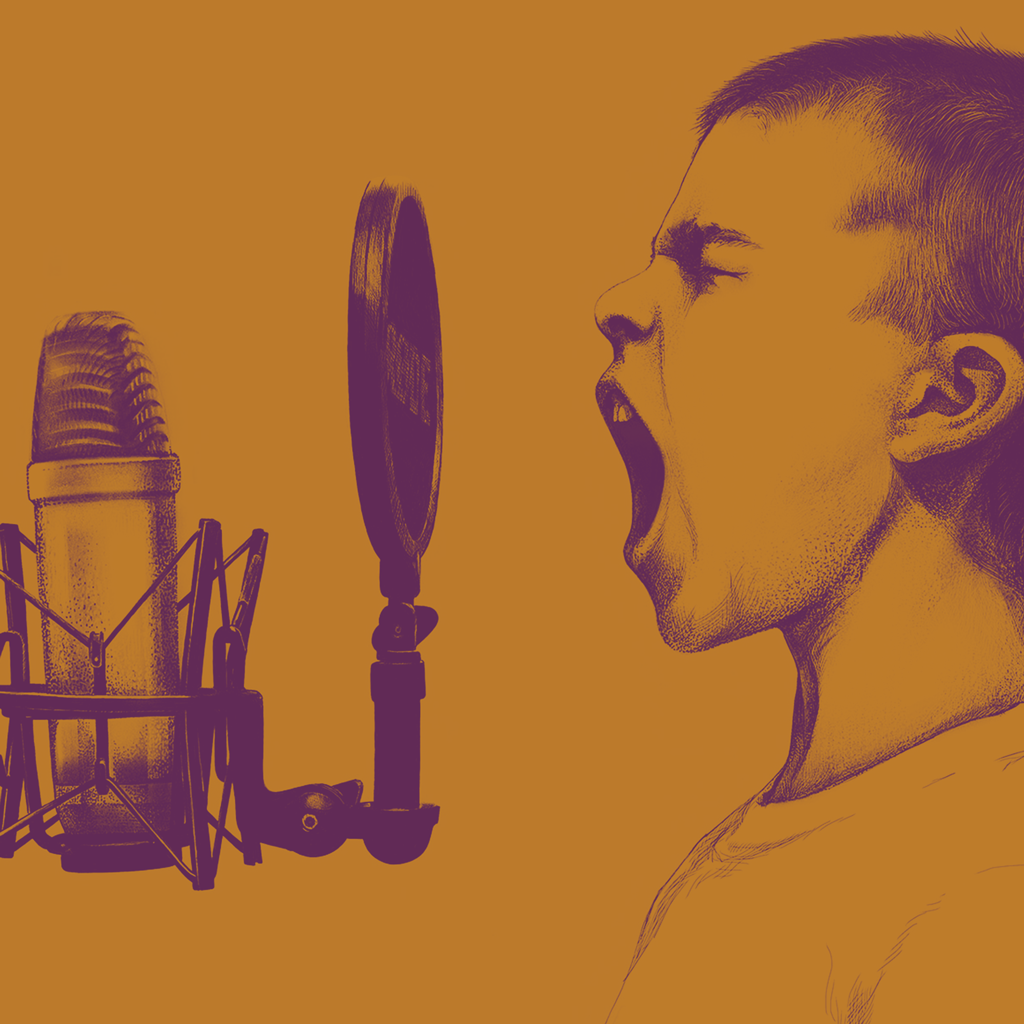 Do you know the difference between a hyphen, en dash and em dash? Here’s a quick reference guide to punctuation marks and the best practice on when to use them.

The period is a neutral way to mark a pause or complete a thought and it’s used to end a sentence.

Exclamation marks are used to add emphasis to sentences, express excitement, surprise, astonishment, or any other such strong emotion.

The comma is a rather complex punctuation mark and can be used in many different ways—it can separate grammatical components of a sentence and create pauses to simulate when a sentence is spoken aloud. Finally, there are mechanical and stylistic uses of the comma that are simply conventional. The presence or absence of a comma can change the meaning of a sentence—sometimes dramatically.

Usually described as a punctuation mark in the middle of a comma and a period. Yet there is more to the semicolon than that.

Used to introduce lists and to put emphasis on a phrase or single word at the end of a sentence. Other non-grammatical uses of the colon include: to separate hours from minutes when giving time, to express a ratio of two numbers, to separate the volume from page numbers of a cited work and in business or personal correspondence.

Perhaps the most versatile punctuation mark, the em dash can take the place of commas, parentheses, or colons. Being so versatile can create confusion if overused, therefore it is best limited to two appearances per sentence. Two em dashes can be used to indicate missing portions of a word, whether unknown or intentionally omitted.

The en dash is used to represent a span or range of numbers, dates, or time. There should be no space between the en dash and the adjacent material. En dashes can also be used between words to represent conflict, connection, or direction.

The hyphen is used for word division and to form certain compound terms and to join digits in phone numbers. In print, it is also used to hyphenate difference in fit type.

Parentheses are always used in pairs and allow a writer to provide additional information.

Brackets allow the insertion of editorial material inside quotations.

Angle brackets are a dying species—in the early days of the internet, angle brackets were sometimes used to enclose an email or web address—today is rarely used.

Also known as curly brackets, these marks are used in programming languages, mathematical expressions, and some musical notation.

This punctuation mark is used in three ways: for contractions, plurals, and possessives.

Quotation marks are primarily used to indicate material that is being reproduced word for word, as well as some other important uses.

An ellipsis is a set of three periods and can indicate a pause or an omission. Each period should have a single space on either side, except when adjacent to a quotation mark, in which case there should be no space.

Also known as the virgule, has several uses, most of which should be avoided in formal writing.

It’s a great resource, we highly recommend you bookmark it for quick reference. For more specific rules and examples please visit the links below:
thepunctuationguide.co
thevisualcommunicationguy.co
joomlavision.com